The anticipated takeover of Twitter by Elon Musk, the CEO of Tesla Inc., was temporarily postponed as he waited to be briefed about the social media giant’s fake accounts. 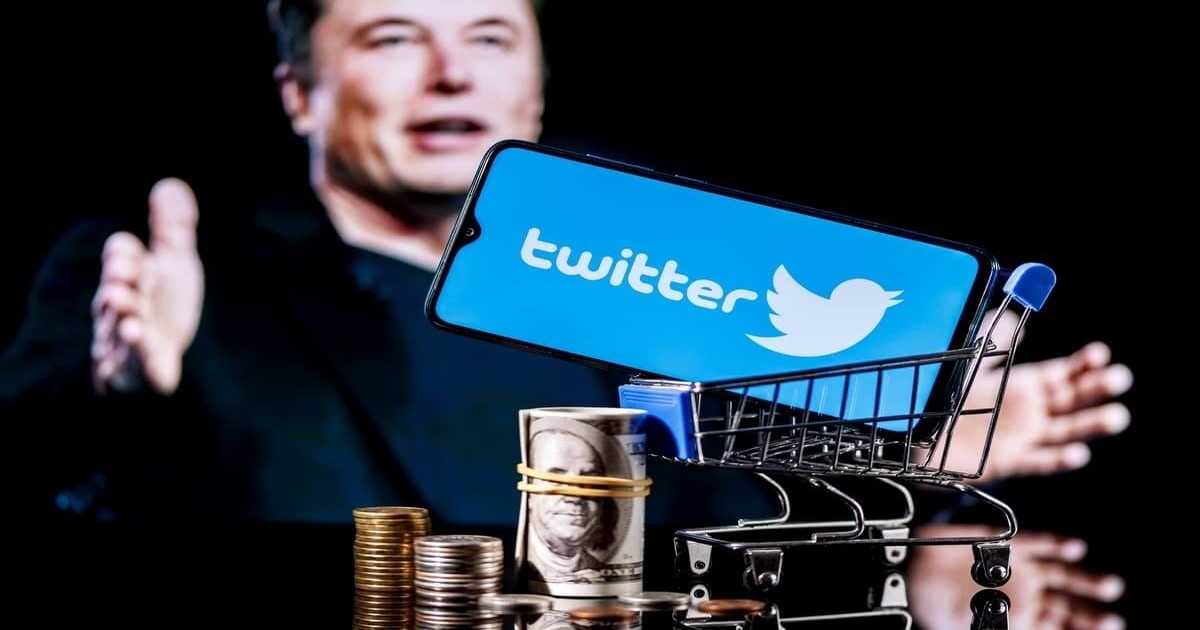 This revelation initially caused Twitter shares to drop by at least 20%, but they regained some ground following a consequent tweet by Musk that revealed he was still committed. At the close of business on Friday, the shares had pared their losses to 9% and ended the day at $40.72.

According to Real-Time Billionaires by Forbes, Musk is the world’s richest man with a net worth of $232.5 billion, and his announcement about the Twitter acquisition happened late last month.

At the time, this revelation made Dogecoin (DOGE) surge by 20%, as his strong advocacy about this cryptocurrency and other Shiba Inu-themed memecoins has not gone unnoticed.

Tether pays out $10bn in withdrawals since crypto crash

Furthermore, transactions worth more than $100,000 escalated on the Dogecoin network. Musk had previously opined that DOGE was the people’s crypto.

The recent development puts Musk’s Twitter takeover in jeopardy despite disclosing that his quest to own the social media giant was driven by the urge to “transform” the firm into a “platform for free speech around the globe.”

The turn of events seems not to be going well with Dogecoin because it was down by 5.27% $0.08941 in the last 24 hours during intraday trading, according to CoinMarketCap.

Moreover, the recent Terra crash has negatively impacted memecoins. For instance, Shiba Inu was down by 13.04% in the last 24 hours.

Terra LUNA sent shockwaves to the crypto market because it nearly lost 100% of its value by hitting an all-time low of $0.027 on May 12 from the all-time high (ATH) price of $119.18 recorded nearly a month ago on April 5.

How To Read Cryptocurrency Charts