Henri Arslanian, the former Global Head of crypto at the financial advisory firm PricewaterhouseCoopers (PwC), has launched his own crypto-dedicated venture capital firm, Nine Blocks Capital Management, and has chosen Dubai as the outfit’s base of operation. 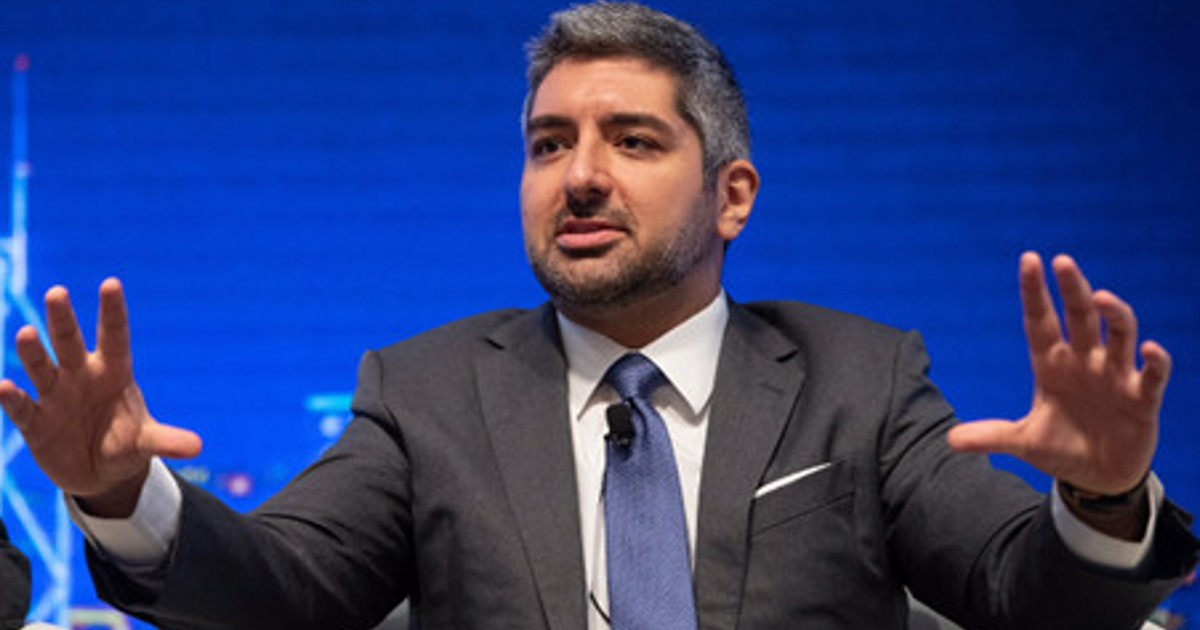 According to a report from the Financial Times (FT), Nine Blocks will be bootstrapped by its Hong Kong-based primary shareholder, Nine Masts Capital, with $75 million.

Nine Blocks is kickstarting its operations at a time when most firms in the digital assets ecosystem have taken a beating in recent times due to the market onslaught steered by the May collapse of Terraform Labs’ native tokens UST and LUNA. Nine Blocks has notably positioned three portfolio managers in the Cayman Islands and will seek to inject capital into firms irrespective of their geographical location.

According to Arslanian, the choice of Dubai was hinged on the city’s bullish approach to help guide the growth of the blockchain ecosystem on its shores. As disclosed to the FT, Nine Blocks has already secured the provisional regulatory approval to operate in the city.

“Hong Kong would have been a natural home for us”, said Arslanian, adding that Nine Blocks had also considered Singapore. “However, when we looked at the broader ecosystem . . . Cayman and Dubai made a natural choice.”

Arslanian said Dubai offers ease of travel and its time zone makes it easy to connect with other regions in the Middle East and Asia.

Dubai is notably transforming itself as an emerging crypto power hub, with firms like Binance and FTX having recently received the license to operate there. The positioning of Dubai gives it a very fair advantage seeing how other major destination points for the digital currency ecosystem, including Hong Kong, Singapore, and Seoul, are gradually tightening their fists when it comes to crypto firms looking to do business there.

Are they a Safe Broker?