Do Kwon’s scandal seem to be deepening. Prosecutors are investigating whether they will file Ponzi fraud charges against him following the Terra crash, according to The Korea Times. 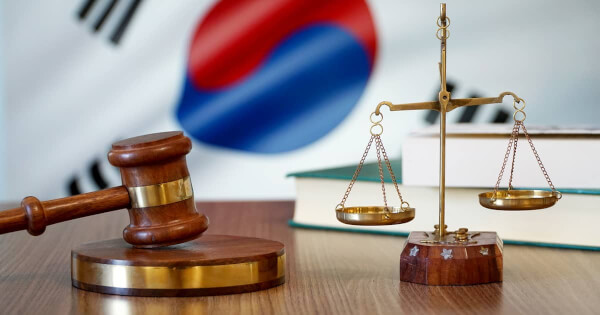 This comes a day after LUNA and UST investors filed a legal complaint against Do Kwon and Daniel Shin, the co-founders of Terraform Labs. LUNA and UST are the native tokens of the Terra network developed by South Korean fintech company Terraform Labs.

Having wiped out at least $38 billion of investors’ money in a week, prosecutors in South Korea are delving deeper into the Terra crash. For instance, the Seoul Southern District Prosecutors Office that is leading the case intends to seek the services of an investigation team based on lodged complaints and various factual backgrounds.

“Prosecutors in charge of the case are looking into whether they can make a Ponzi scheme case against “Anchor Protocol,” under which depositors of TerraUSD are guaranteed a 20 percent annual return.”

A Battle for the Top Position; Logarithmic Finance, Terra, & Cardano!

Earlier this week, relevant governmental agencies beefed up crypto exchange inspections to try and unravel what transpired during the crash.

Did Do Kwon dissolve Terraform Labs just days before the crash?

Reportedly, Kwon dissolved Terraform Labs on April 30, just days before the Terra tokens came down with a thud.

According to Digital Today, based on official documents in the custody of South Korea’s supreme court registry office, the decision to terminate the firm was reached at a general shareholders meeting held on April 30.

Similar sentiments were shared by a Reddit user, who noted:

“KWON-DO-HYUNG is listed in this Korean document as dissolving his company Terraform Labs on April 30th, registered May 4th. The act of dissolving just days before the collapse of UST suggests the intent to eliminate responsibility for the aftermath, which serves as evidence that he knew something was going to happen.”

The Sony PlayStation 5 Game Console Mining Ethereum with almost 100 MH/s is Not...