More investments continue trickling into Ethereum 2.0 deposit contract, given that the number of staked ETH is scaling the heights. 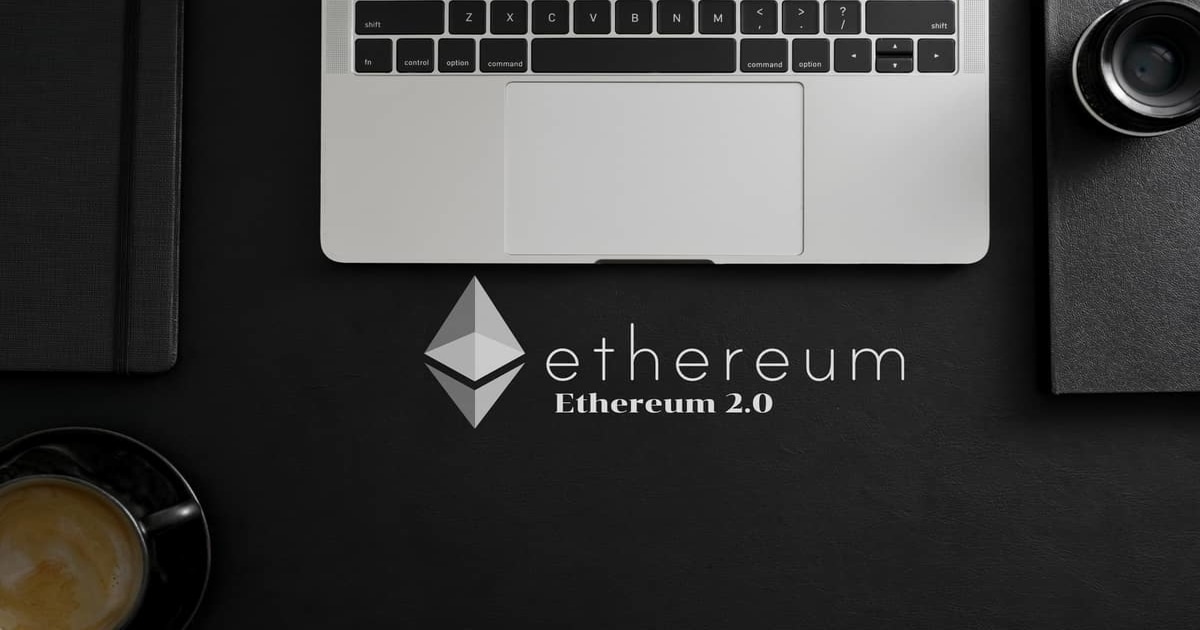 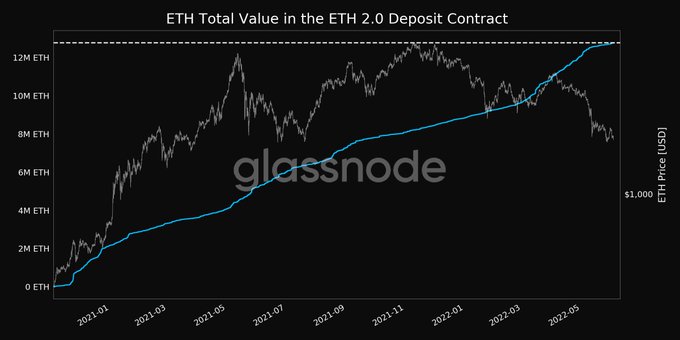 Ethereum 2.0, or the Beacon Chain, which was recently renamed the consensus layer, was launched in December 2020 and was regarded as a game-changer that sought to transit the current Proof-of-Work (PoW) consensus mechanism to a Proof-of-Stake (PoS) framework.

The transition from a POW to a PoS consensus mechanism called the merge is speculated to be the biggest software upgrade in the Ethereum ecosystem and the proof-of-stake algorithm will allow the confirmation of blocks in a more energy-efficient way.

Therefore, validators will stake Ether instead of solving a cryptographic puzzle.

The number of validators is also edging closer to the 400k mark. Glassnode acknowledged:

Ethereum researcher Justin Drake recently disclosed that the merge was expected in August because testing was in the final stages.

The merge is usually regarded as a game-changer that will give the Ethereum network a new face because it is expected to enhance scalability through upgrades like sharding.

Furthermore, it is anticipated to strengthen Ethereum’s quest as a deflationary asset because the second-largest cryptocurrency’s value is speculated to increase based on slashed supply.

Meanwhile, Arthur Hayes, the ex-CEO of crypto exchange BitMEX, commented that Ethereum is on its way to $10,000 by the end of the year because the merge will be the tipping point, putting the second-largest currency ahead of the game.

Hayes pointed out that the proof-of-stake consensus mechanism will make Ethereum a “currency bond” or commodity-based compared to Bitcoin.

Most Influential Asians in the Blockchain Space ⋆ ZyCrypto

Another Theranos? Do Kwon Stares At Multiple Lawsuits As Investors Sense Fraud In Terra’s...