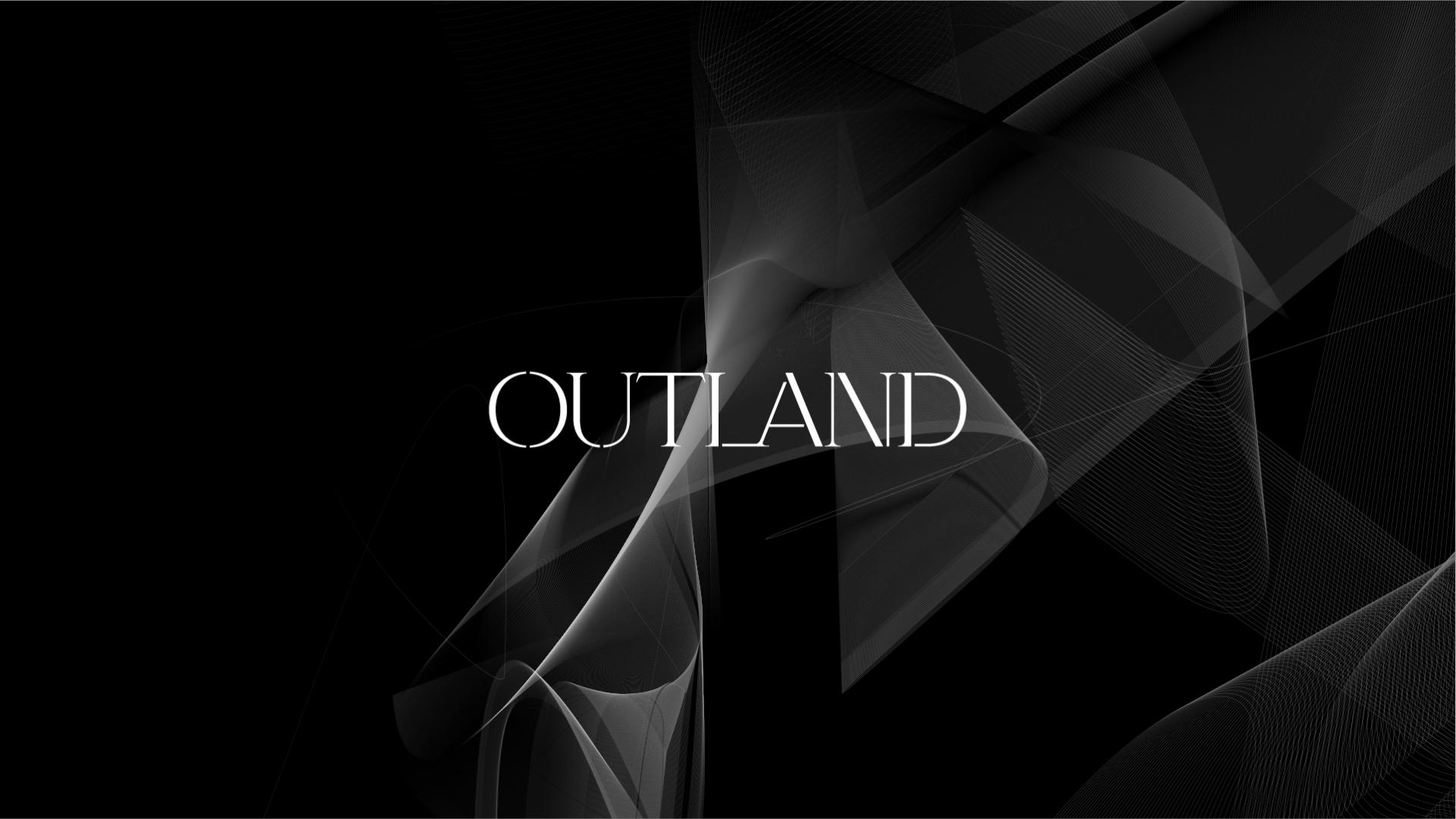 Outland, an emerging crypto art platform based in Los Angeles, CA, has announced that it has raised $5 million in its first seed round in March 2022. Led by OKG Ventures, IMO Ventures, Dragon Roark, and JDAC Capital have all invested in the burgeoning Web3 cultural leader.

Launched in February 2022, Outland has received widespread global attention from both crypto tech, and traditional art audiences. The platform’s debut project, Elemental, is a series of NFT works by renowned Chinese contemporary artist Fang Lijun. Regarded as one of the most highly anticipated NFT projects of 2022, Elemental has garnered over 4,000 ETH in primary and secondary sales with an unwavering position in OpenSea’s top charts since its launch.

In April 2022, Outland released a major NFT project collaboration with American artist James Jean. Jean, a cult art favorite, created a PFP collection of 7,000 editions which sold out within five minutes during the public sale, bringing in a total transaction value of 3,700 ETH. The second wave of James Jean’s collaboration with Outland will be launched on the upcoming website This will be the world’s first series of narrative, iterative, and interactive NFT works that form their own unique cinematic universe.

In July 2022, Outland will present 3FACE, the first large-scale NFT project by renowned New York-based artist Ian Cheng, who has participated in the Venice Biennale and held solo exhibitions at several prestigious art institutions such as the Serpentine Gallery in London, and MoMA PS1 in New York.

As the first NFT platform founded by curators, critics, and experts from art institutions, Outland will continue to expand its influence with its international vision, and outstanding foresight. Through leadership and support of artists across disciplines, Outland sets a standard for collaborative possibilities within Web3 culture.

To present insightful perspectives on the future of the art world, the new art platform Outland is committed to creating the possibility for critical, and pioneering exchanges in the fields of digital technology and the contemporary art world.

Outland is the first international NFT platform founded by a core group of executives from major art institutions, galleries, and museums. Outland is building a community of leading voices in digital art creation, criticism, and collection to foster rich public discourse. In addition to providing technical and strategic support to artists, Outland is curating a platform for the in-depth examination of contemporary art, and opening new pathways from the studio to market through partnerships with museums, galleries, and other cultural institutions.

From Bernie To Bitcoin: Fix The Money

Bailout Might Not the Best Option for Saving Poor Crypto Projects, Says CZ