A recent survey reveals that global high-rollers are spending more than ever on cryptocurrency, which has become “an integral aspect” of the investing portfolios of wealthy individuals.

According to the World Wealth Report published by Capgemini, a technology consulting firm, the number of high net worth persons (individuals with a net worth of at least $1 million) climbed by 1.7 million (7.8 percent) in the past year.

More than half, or 54 percent, of the 2,973 global HNWIs surveyed by Capgemini reported a wealth range between $1 million and $30 million, while 46 percent reported wealth in excess of $30 million.

In 2021, according to the Paris, France-based IT services and consulting firm, “wealth increased by 8 percent” to the tune of $6.4 trillion.

As a source of technological and digital assets, North America saw the biggest increase in the population (13.2 percent) and wealth (13.8 percent) of high-net-worth individuals. 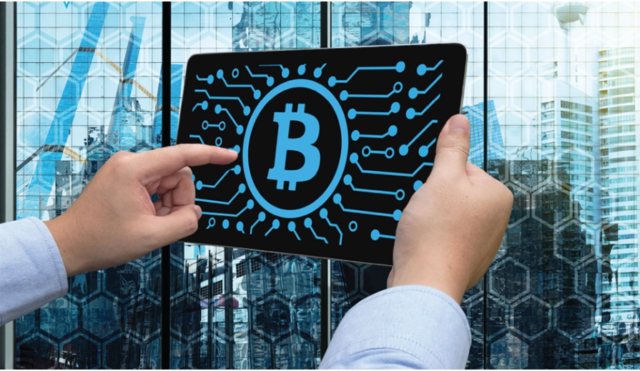 The asset type that contributed the most to the region’s excellent performance is equities investments, with a 32 percent share of total wealth, followed by cash and cash equivalents (20 percent), fixed income (19 percent), real estate (15 percent), and alternative investments (14 percent).

Capgemini’s report follows Accenture research, which found that in the first quarter of this year, 52 percent of wealthy investors in Asia held some kind of digital assets, accounting for 7 percent of the surveyed investors’ holdings.

Capgemini noted that, as part of its research, it had interviewed 2,973 HNWIs from 24 key wealth markets in North America, Latin America, Europe, and Asia-Pacific regarding their investment habits.

Related Reading | Bitcoin Could Hit $100K By Yearend, Majority Of Fund Managers Predict, Based On Survey

The poll inquired about investment preferences for developing asset classes such as digital assets, categorizing them as cryptocurrencies, related exchange-traded funds, nonfungible tokens, and items related to the metaverse.

Based on the research by Capgemini, 91% of high-net-worth individuals under the age of 40 invest in digital assets.

Majority Of Investors Expect To Own Cryptocurrencies

Undoubtedly, this is a youth trend that will continue throughout the foreseeable future. In fact, 63 percent of the world’s population is comprised of persons under 40 as of last year. This could increase the number of wealthy persons in the coming years or perhaps decades.

Seven out of 10 institutional investors anticipate crypto exposure in the future, and more than 90 percent of those interested in digital assets forecast portfolio allocation within five years, according to the survey.