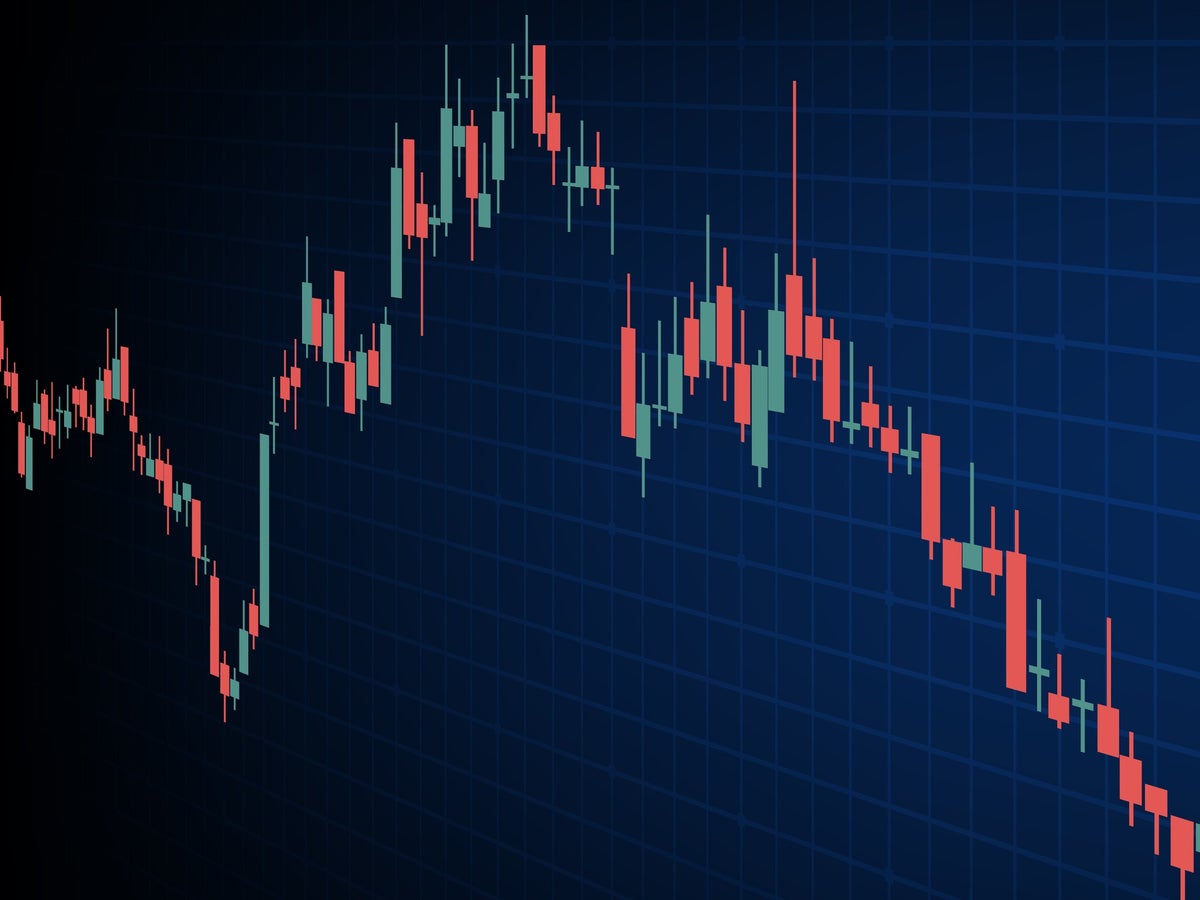 A cryptocurrency crash that wiped $40 billion from investors’ holdings was caused by just seven traders, according to new research.

Crypto analytics firm Nansen released an in-depth report on the downfall of Terra’s LUNA and UST tokens earlier this month, debunking the narrative among some industry figures that the collapse was caused by a single entity.

“We refute the popular narrative of one ‘attacker’ or ‘hacker’ working to destabilise UST,” the report stated.

“Our on-chain investigation revealed that a small number of players identified vulnerabilities early into the UST de-peg [to the US dollar].”

Between 7-11 May, these so-called “whales” appeared to lose faith in UST’s ability to remain pegged to the dollar, causing aggressive selling of the token on crypto exchanges.

After failed attempts from the Luna Foundation Guard – a non-profit set up to oversee and safeguard the cryptocurrency – to stabilise the price of UST, more holders decided to cut their losses and sell, causing the price to eventually crash below $0.10.

The cryptocurrency’s demise contributed to its sister coin LUNA to drop by more than 99 per cent in value, falling from close to $120 at its peak to just one ten thousandth of one cent.

The crash contributed to a market-wide downturn, which saw bitcoin (BTC), Ethereum (ETH) and other leading cryptocurrencies to fall to 18-month price lows.

Terra has since launched a new version of LUNA, named Terra 2.0, which it hopes can go some way to compensate investors by airdropping them free tokens.

After launching on major crypto exchanges over the weekend, the revived token also experienced a price crash, dropping from close to $20 to below $5 within the space of a few hours.

Some of the original LUNA investors shared stories online of selling their new holdings of Terra 2.0 immediately after receiving them.

“Sold my available LUNA 2.0 airdrop,” one wrote on Twitter.

“I don’t see any fundamental here and I see whatever I get as a bonus since I already wrote everything off as a loss.”

Most Influential Asians in the Blockchain Space ⋆ ZyCrypto

DOGE Could Stay Above $0.065 Resistance

Bitcoin (BTC) Price Set to Make Big Move in Next 3 Months. Here Are...