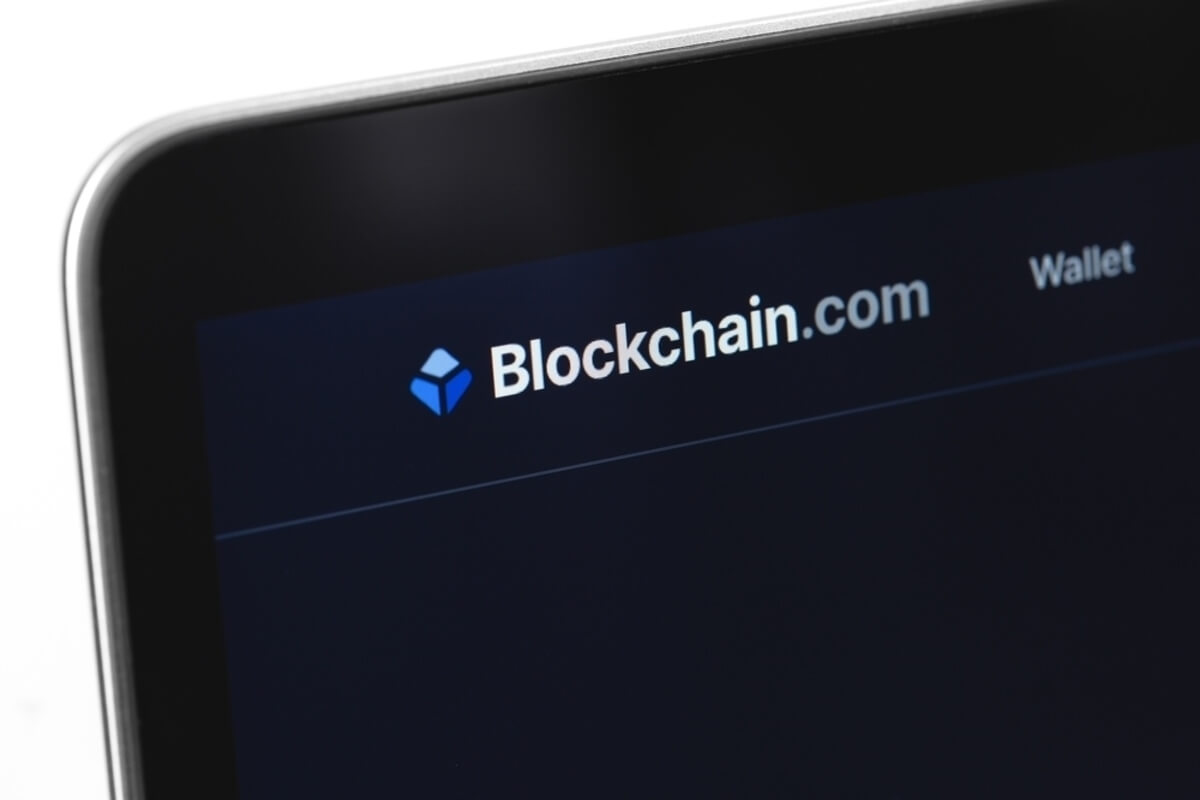 Earlier, the embattled cryptocurrency hedge fund, Three Arrows Capital (3AC) filed for Chapter 15 bankruptcy in the U.S. as it looks to preserve its assets in the country.

Blockchain.com CEO Peter Smith mentioned in a letter to shareholders that “Three Arrows is rapidly becoming insolvent and the default impact is approximately $270 million worth of cryptocurrency and U.S. dollar loans from Blockchain.com.”

He said that the company deceived colleagues in the cryptocurrency industry and sought legal help to protect its own interests and hold them accountable to the greatest extent possible.

The company said that Blockchain.com is operating well and that the company’s users will not be affected and remain liquid and solvent.

Three Arrows has repaid over $700 million worth of cryptocurrency.

Cryptocurrency exchange Blockchain.com is expected to go public as soon as this year, according to a Bloomberg report in April.

Digital asset lending firm, Genesis Capital, said it would take risks in filing for bankruptcy with Three Arrows Capital but would try to reduce the hedge fund’s bad debt risk as much as possible.

All Eyes Are On The Consumer Price Index – Bitcoin Magazine