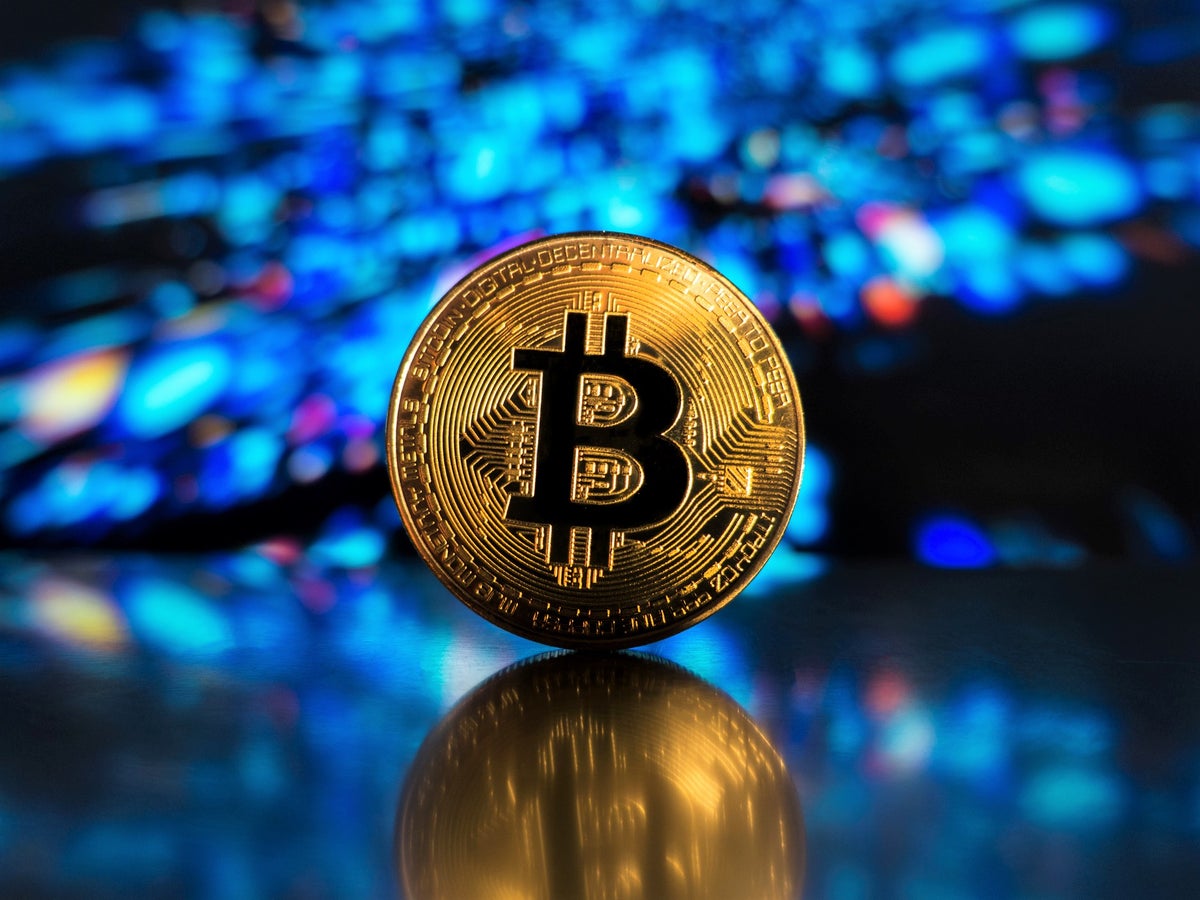 New York state has passed a bill that would ban bitcoin mining operations that use electricity from fossil fuel power plants.

The state Senate voted 36-27 to impose a two year moratorium on all cryptocurrency mines that use carbon-based energy sources in an effort to address environmental concerns with the technology.

Bitcoin mining requires vast amounts of electricity in order to perform the complex ‘proof-of-work’ calculations that are used to generate new units of the cryptocurrency.

According to some estimates, bitcoin mining consumes nearly 120TWh of electricity per year, which is roughly equivalent to the entire country of Argentina.

New York lawmakers also called for a “comprehensive generic environmental impact” into all proof-of-work cryptocurrency mining operations in the state.

“Some cryptocurrency mining companies purchased retired fossil fuel plants and began operating at a much higher rate than the plants did previously,” the bill states.

“We must determine whether the growth of proof-of-work authentication cryptocurrency mining companies that operate their own electric generating facilities and produce energy by burning fossil fuels is incompatible with our greenhouse gas emission targets established in law.”

The bill still needs to be signed by New York Governor Kathy Hochul before it passes into law. The New York Times reported this week that Governor Hochul is one of a number of US lawmakers to receive donations from crypto companies.

The US is currently the world leader in bitcoin mining, having overtaken China in 2021 following a major crackdown by the Chinese government.

The latest figures from the Cambridge Centre for Alternative Finance (CCAF) show that 37.84 per cent of all bitcoin mining takes place in the US, with its dominance continuing to grow.

“Following the aftermath of the Chinese government ban, the geographical mining landscape has again shifted substantially, with the US now cementing its dominant position by a wide margin while other countries are only moderately growing their capacity,” the CCAF’s latest report noted.

Nearly 10 per cent of all bitcoin mining facilities are in the state of New York, making it the fourth most active in terms of hashrate behind Georgia, Texas and Kentucky.

The majority of cryptocurrency mines in New York state would be impacted by the bill, with only one gas-powered plant potentially exempt as it has been in operation long enough to bypass the bill’s requirements.

Binance Coin (BNB) is Ready for Rally After Initiating a Recovery!