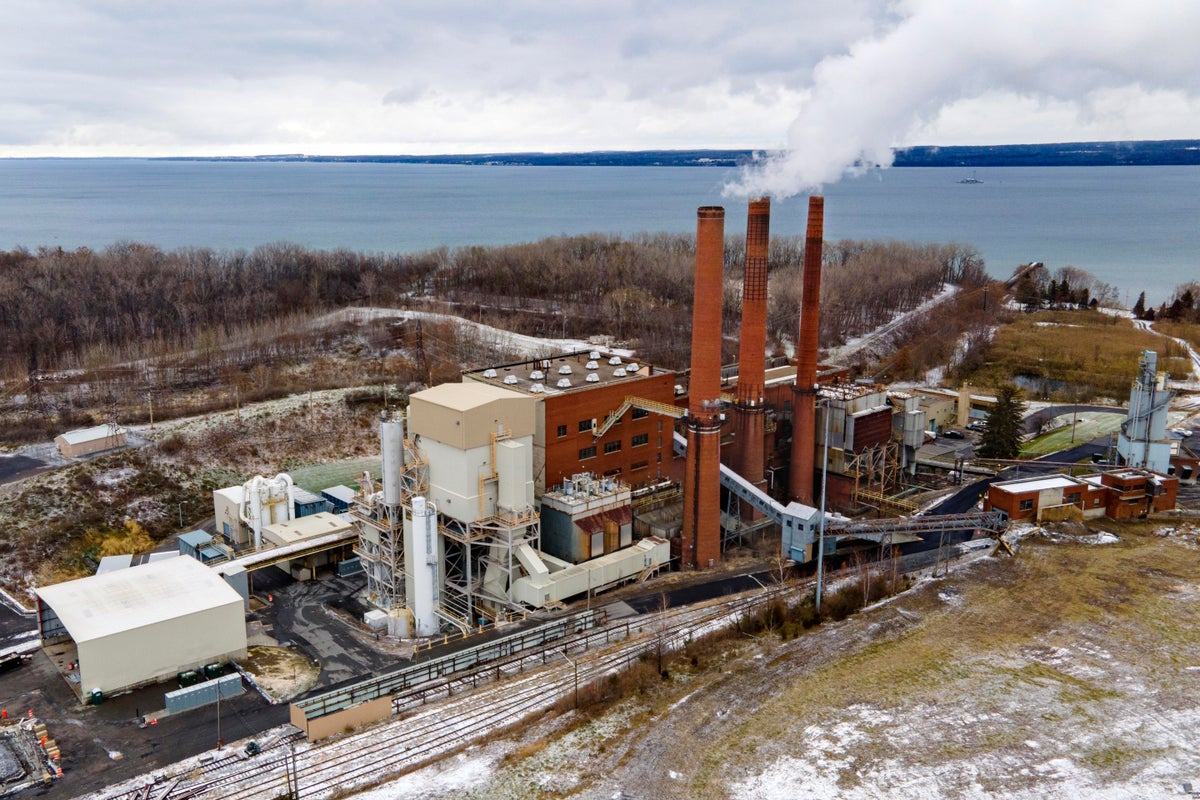 Bitcoin’s energy consumption has plummetted to levels not seen in over a year following the latest price collapse.

Figures from Digiconomist, a site tracking bitcoin’s electricity use, show that the cryptocurrency saw its consumption drop by around a third within the space of a week in June.

During that same time, bitcoin’s price fell from just above $30,000 to around $20,000, further compounding a months-long crash that began after hitting a new record high of close to $69,000 last November.

Separate figures from the Cambridge Bitcoin Electricity Consumption Index estimate a 25 per cent decline in energy use, putting it on a par with levels seen last August.

Bitcoin has faced severe criticism from climate activists and environmentalists for the amount of power that its network requires to operate.

Recent studies put bitcoin’s energy use on a par with South Africa, however the new levels make it comparable to a country the size of Norway.

Bitcoin’s electricity consumption typically follows the trajectory of its price, as the mining process becomes more competitive as its value rises. The environmental impact is also made worse by miners seeking out the cheapest power sources, which are often fossil fuel-based.

A 2020 study from the University of Cambridge found that 76 per cent of cryptocurrency miners use electricity from renewable sources, with projections from the International Renewable Energy Agency suggesting that this will improve as renewable energy becomes increasingly more cost-efficient compared to more polluting alternatives.

In April, a Greenpeace-backed campaign called for bitcoin to switch from a proof-of-work system to a proof-of-stake mining method in order to improve it environmental credentials.

A PoS protocol would abandon the complex mathematical puzzles required to secure bitcoin’s network and generate new units of the cryptocurrency – a process known as mining – however critics of the Change the Code Not the Climate campaign argued that it would be impossible to implement such a massive change to bitcoin’s underlying code.

A Possible Way Out In A Cryptocurrency Downturn