Binance cryptocurrency exchange, the world’s largest crypto exchange platform by trading volume has announced it will be the major sponsor of Canadian hip-hop singer, The Weeknd’s “After Hours Til Dawn” tour. 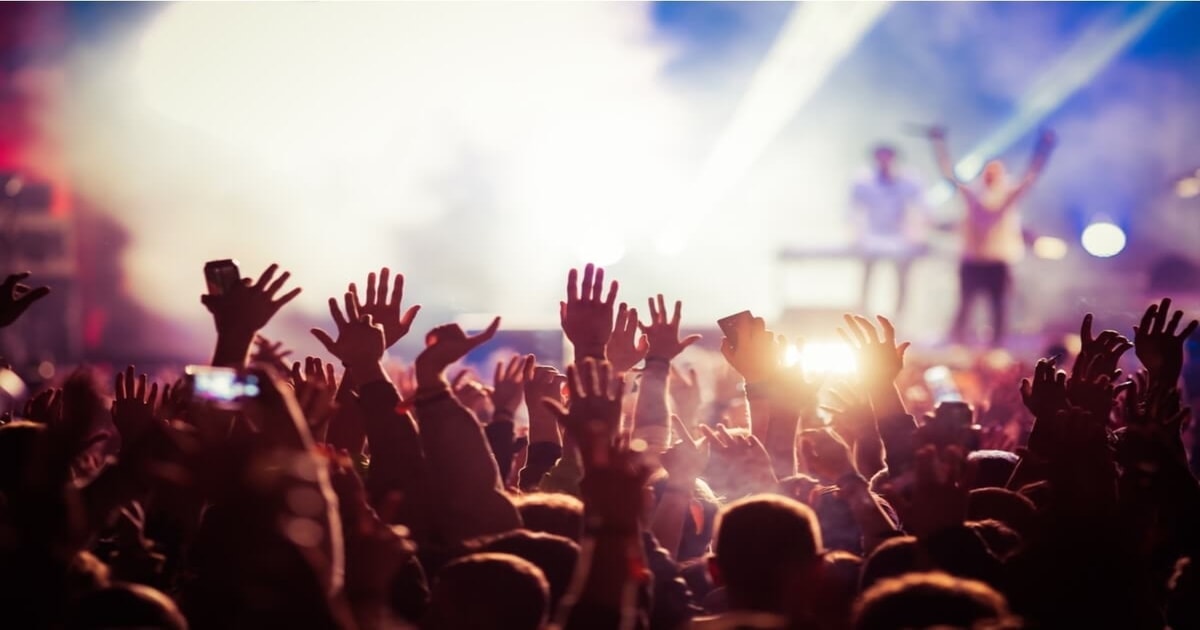 As announced by the trading platform, this sponsorship will be the first of its kind deal and it also marks the first global concert tour to integrate Web 3.0 technology for an enhanced fan experience.

Binance exchange has made a reasonable attempt over the past few years to plug itself between culture and sports, and it has made its presence known with sponsorships and investments. Through the partnership with The Weeknd, the trading platform said it “will collaborate with HXOUSE, a think-center and community incubator for creative entrepreneurs, to release an exclusive NFT collection for The Weeknd’s tour, along with co-branded tour merchandise.”

Binance exchange also said it will donate $2 million to support the XO Humanitarian Fund, the initiative founded by The Weeknd to support residents living in the most hunger-prone areas of the world.

The fund is administered by the World Food Programme (WFP), and as further support, Binance exchange and The Weeknd will be creating “a specially designed NFT collection and five percent of its sales will be donated to the XO Humanitarian Fund.”

Binance has been named as a major sponsor of key events in the past few months including the Africa Cup of Nations and its Humanitarian efforts in Ukraine are some of the most robust. The trading platform, while attempting to shift its focus to attaining the right licenses through building functional relationships with regulators, the exchange is also not missing out on the use of good publicity with its numerous partnerships.

In light of these thoughtful partnerships, Binance exchange was also named as one of the sponsors of this year’s Grammy Awards as announced by Blockchain.News, and per the trend formed, more of such news is poised to be unveiled in due course.

De-Leveraging The Eurodollar For Bitcoin

This Coin Outperformed the Market! Is it too late to Buy?