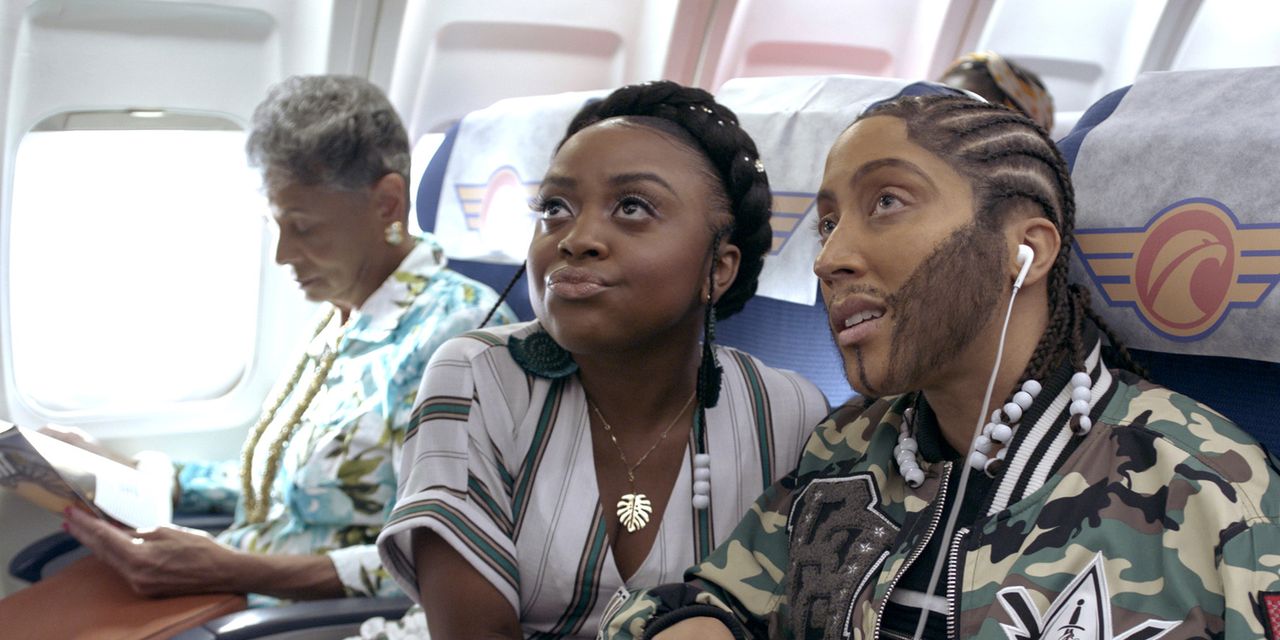 AT&T’s shares declined 2.7% on Monday after announcement of the deal, which would spin off the company’s WarnerMedia division, unwinding a big bet on entertainment just three years after it acquired the owner of Time Warner Inc. for about $81 billion.

Bond prices climbed, with analysts saying the deal would help reduce the $169 billion in net debt AT&T reported at the end of March. AT&T is the most-indebted nonfinancial U.S. company, according to FactSet data, raising worries for some about the conglomerate’s financial flexibility.

AT&T said it would receive $43 billion from the deal in a combination of cash, debt securities and WarnerMedia’s retention of certain debt. The company also plans to reduce its dividend and intends to use some of the funds to bring down debt.

The deal will help address investors’ concerns, AT&T Chief Financial Officer Pascal Desroches said. AT&T expects its ratio of net debt to earnings before interest, taxes, depreciation and amortization will hit 2.5 times by the end of 2023—ahead of its previous goal of 2024, Mr. Desroches said.

“This checks a lot of boxes,” he said, referring to the transaction. “This is a very good move for equity holders…and bondholders of AT&T,” Mr. Desroches said.

A $7.5 billion AT&T bond due in 2053 recently traded for 93.666 cents on the dollar, according to MarketAxess, translating to an extra yield, or spread, above U.S. Treasurys of 1.47 percentage points. The same bond traded Friday at 91.7 cents for a 1.59 percentage point spread. A smaller spread signals a lower perceived risk of default.

“AT&T has been clear that debt reduction is a primary focus for the company,” wrote CreditSights analysts in a note Monday. “We believe AT&T should receive significant cash back in the deal, with the large majority to be used for debt repayment.”

Moody’s Investors Service on Monday maintained AT&T’s senior unsecured credit rating at Baa2. The firm said the company will be weakly positioned relative to its rating until about a year or more after the transaction closes, but remains committed to strengthening its balance sheet.

Discovery’s Class A shares fell 5%. A $1.7 billion bond due in 2055 traded with a spread of 1.75 percentage points, little changed from Friday.

The spinoff is the latest in a series of deals by AT&T Chief Executive John Stankey to refocus the company on its core telecommunications businesses. Earlier this year, the company sold a 30% stake in DirecTV to private-equity group TPG in a deal that valued the television division at a third of what AT&T had purchased it for six years ago.

The combination of WarnerMedia and Discovery’s assets will create the second largest media company in the world behind Walt Disney Co. It could include access to AT&T’s CNN, HBO, TBS, TNT and Warner Bros.’ studios, along with Discovery’s HGTV, Food Network, TLC and Animal Planet.

The new combined company will have an enterprise value of about $152 billion, including $56 billion in debt.

“The greater the content choice offered to subscribers, the greater the success of the service over the long-term,” said Bank of America analysts in a note. That larger scale and reduced exposure to the costs of investing in new content could benefit AT&T shareholders, who will own 71% of the new entity, they added.

More WSJ coverage of the deal, selected by the editors

At the same time, some analysts were surprised to see AT&T choose a tax-free spinoff, which limits the amount of cash proceeds and net debt reduction that the company can extract from the deal. The structure accelerates the timing of AT&T returning to a company focused on communications and improves the company’s flexibility to invest in its wireless and fiber networks, according to analysts.

“We are structuring it in a very tax-efficient way,” Mr. Desroches said.

To account for the distribution of WarnerMedia assets into a new company, AT&T has disclosed that it expects to cut its annual dividend by 45% to 50% from the current level, according to estimates from Citibank. That would remove AT&T from the list of so-called dividend aristocrats, or companies that have increased their base dividend payout for each of the past 25 years. AT&T’s dividend will still be healthy after the reduction, Mr. Desroches said.

“We believe that alternative structures could have opened the door to great financial flexibility for AT&T to sustain the dividend, but the execution and unwinding of the [equity] stake would likely have taken significant time,” Citi analysts wrote in a Monday note.

At the same time, the dividend reduction frees up cash for other items, including possibly repaying more debt, said Michael Hodel, an equity analyst at Morningstar Research Services LLC.

“I think [the dividend cut] is a pretty big positive overall for debtholders for that reason, because you simply have less capital that’s committed to going out the door every year to equity holders,” he said.

—Sam Goldfarb and Mark Maurer contributed to this article.

The Army Reveals the Range of Its New Hypersonic Weapon: 1,725 Miles

The Army Reveals the Range of Its New Hypersonic Weapon: 1,725 Miles

Energy and Materials Stocks Are Leading the Way

The Army Reveals the Range of Its New Hypersonic Weapon: 1,725...

Energy and Materials Stocks Are Leading the Way